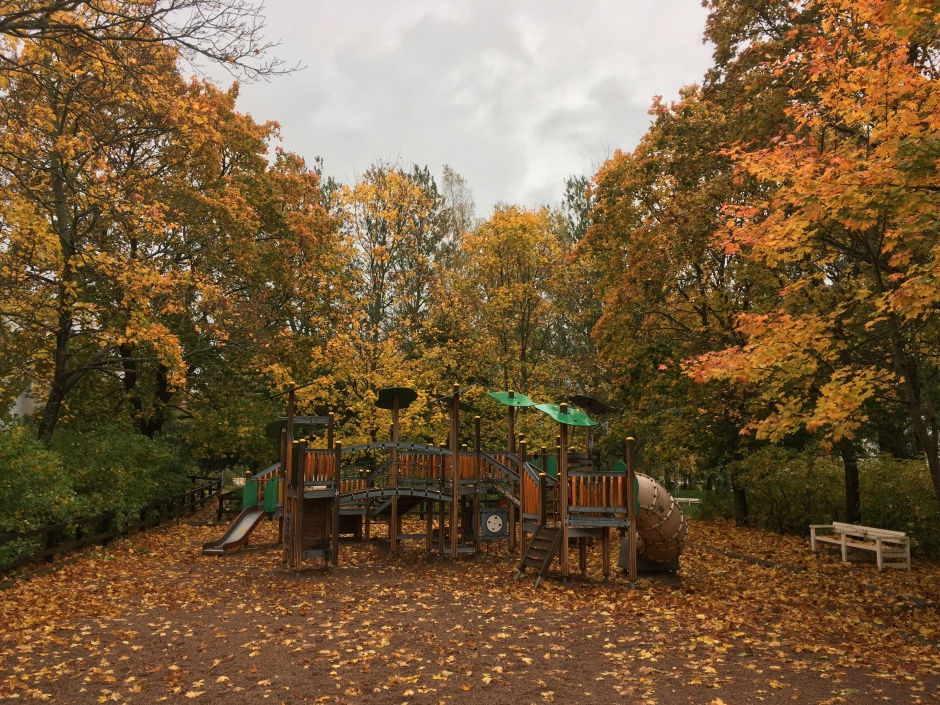 This year, it was still snowing at the and of April and now the dark, rainy part of autumn rushed in the moment October began, and I found myself feeling as tired as I usually would in the darkest days of November. Oh well, to even that out, the autumn colours couldn’t be more beautiful than they are this year. Always look on the bright side.

(By the way, I spent a while looking for a word there, and finally accepted that it doesn’t seem to exist in English – the changing of colours of tree leaves in autumn is called “ruska” in Finnish. Is there a word for that in some other languages?)

This post is inspired by the Clear the list challenge hosted by Lindsay Williams from Lindsay does languages, Shannon of Eurolinguiste, Kris Broholm and Angel Pretot.

As I predicted, September wasn’t the best in terms of routines – quite understandably, as life was on the doorstep of a new phase. I graduated and didn’t yet know what would happen next. And there was the week-long trip to Iceland, which was obviously a break from all the routines.

My main goal for September was to learn some Swedish every day (except while in Iceland), and I pretty much managed that, until… The week after Iceland I got a job (!!!) and that started the last week of September. Well, you can guess – starting a new job means a lot of learning and new information. There wasn’t much energy left for anything else.

So all in all, there was only two weeks of efficient Swedish learning in September – but those weeks I’m quite happy with, mainly because there was more speaking involved than ever. I had a chat on Skype with my new tandem partner several times a week – just for ten to twenty minutes, but still, I already feel a lot more confident about speaking.

As for listening, which is usually the easy part – that has been suffering from the fact that I have too many alternatives and can’t seem to decide so I end up doing nothing. I’ve been listening to several podcasts, and choosing which podcast and which episode to listen to hasn’t worked out for me.

Writing I’d decided not to worry too much about – and I basically didn’t do any writing at all.

For reading, I had two books, a novel called Där vi en gång gått by Kjell Westö and the behavioural science (or “science”) book Omgiven av idioter by Thomas Eriksson. I actually put the former on a break and only read the latter. I didn’t get through the whole book, though. To be honest, the book was a disappointment, I didn’t find it interesting at all. It was full of annoying and stupid oversimplifications and generalisations. I had to return it to the library before I managed to get half-way through it and I couldn’t loan it again right away because there is such a long queue of reservations to the book… But I say good riddance. Boo.

For Russian, my goal was to have two tandem meetings, which I did, and start listening to audiobooks again, which I didn’t. And for French, I just said I’d keep reading my light airport novel – and I read just a bit, maybe once or twice.

I also sort of had the goal to write something on the blog between these Clear the list posts. And I did! I wrote about my impressions of the Icelandic language during my visit to Iceland.

So, not a month of amazing accomplishments, but it was ok. Now, as you could perhaps already tell, there are a few things I’ll do a bit differently this month.

Because my new job is still new and a bit overwhelming, and I have a whole new routine to create as my weeks have now become a lot more regular that they have been during my student days, I’ll take it easy this month. I still aim for a bit of Swedish every day, but really just a little will do. I aim for 5-15 minutes every day.

I’ll focus on building habits, such as:

What’s really exciting is, I might also actually need my Swedish at work! I actually already had a task that involved reading some documents in Swedish. And Danish, mind you! Haha. Seriously, though. Apparently I can read Danish quite decently (as long as you don’t ask me to read it out loud!).

With Russian, I’ll try to have two tandem meetings again. And listen to some audiobooks the weeks I don’t have a meeting.

Aaaand I’ll read my novel in French if I feel like it.

There. My plans for October – slightly less ambitious but still moving forward. We’ll see, where these little steps will take me this month! I’m also preparing to take it even easier if I need to, as it gets darker and colder and I get more tired towards November… I’ve realised the secret of surviving the dark time of the year is to accept that I can’t manage the same amount of stuff, as less daylight means less energy.

And whenever there’s a ray of sunshine, one must truly enjoy it: 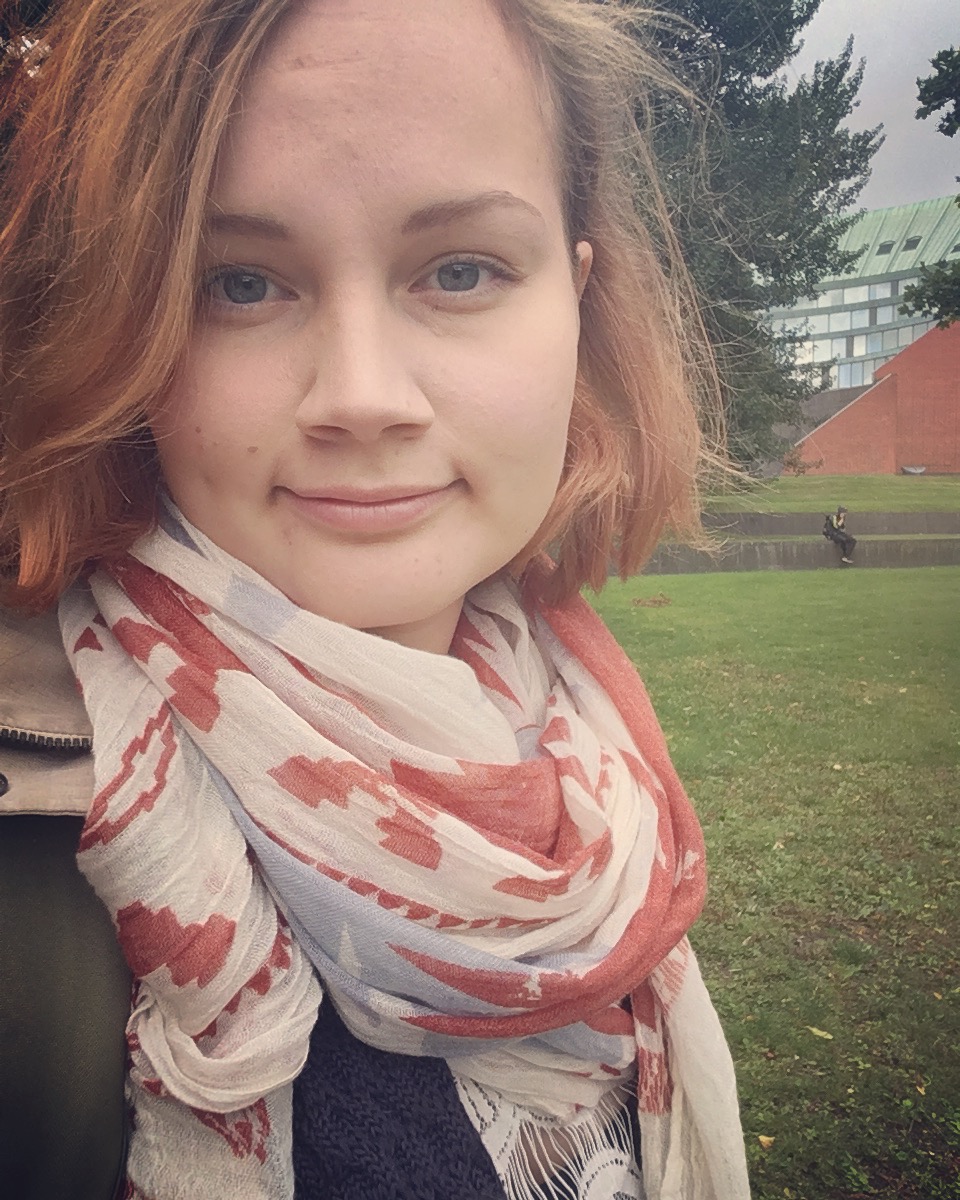